Vince Cable deal with EU seems to be hugely encouraging for various entrepreneurs to invest on inventions and new developments. Previously, Patent titles in Europe used to be granted by the European Patent Office (EPO), administering a single procedure to grant patents (nationally) which were subjected to national rules. Also it didn’t have single jurisdiction for disputes. Now there will be new benefits based on new reforms. 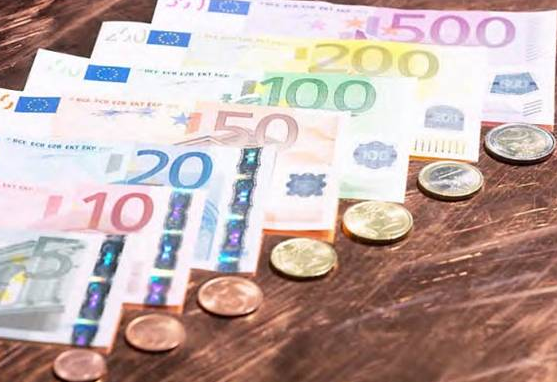 Registration cost of patents in the EU has fallen down from 36,000 pounds to 5,000 pounds. The new agreement has been signed which will introduce a new unitary patent valid in 25 countries consisting of bringing down the registration costs almost by 90 per cent. Government hopes for the following benefits: