A fight over soybean seeds being practiced between a southern Indiana farmer and Monsanto is closely observed in Northwest Indiana and across the country. The Supreme Court takes Monsanto Co.’s side in its claim that Bowman’s violated the company’s patent on soybean seeds that are resistant to its weed-killer. Vernon Hugh Bowman’s argument that. 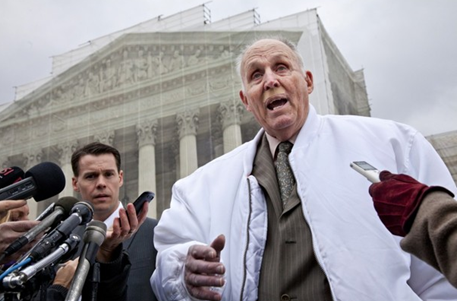 Now the issue for the Supreme Court is how long the patent held by world’s largest seed company extends.

Arguments against the Bowman

1)      Bowman can make many uses of the soybean but law makes it illegal as he copied the patented invention.

2)      Stoner said “as farmer, if we want to continue to have higher yields, we have got to pay for that technology. Before we had to use a cocktail of chemicals. Their technology is proven, effective. From that aspect I don’t blame them.”

Arguments in favour the Bowman

1)      Company has tried to use patent law to control the supply of seeds for soybeans, corn, cotton, canola, sugar beets and alfalfa due to which seed prices have gone up drastically.

2)      It becomes difficult for farmers to find high-quality conventional seeds.