A case had been filed on Myriad Genetics by the Invitae Corporation in U.S. district court. The case demands a formal announcement from Myriad Genetics and withdrawal of all the charges on Invitae, as in an earlier case filed by the Myriad Genetics marked Invitae as defendant in an infringement case.

In the reply, Invitae Co. said that Myriad certain patents related to BRCA1/2 and MUTYH genes are already in the invalid state and Invitae stated themselves as innocent and free from infringement charges. 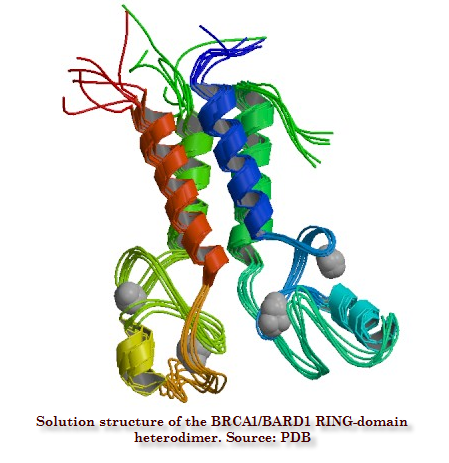 With the decision of the Supreme Court in the month of June (Assn’n for Molecular Pathology v. Myriad Genetics, Inc., 133 S. Ct. 2107 [2013]) strengthened the case filed by the Invitae Co. as the decision said that naturally occurring DNA and the information it codes is not a kind of subject matter eligible for patent protection. Further in this case the genes are related to the subject of the life saving drug as in this case which is related to the cure of cancer.

Invitae may be a company with the golden view to bring the innovation in the effective treatment with the help of genetic diagnosis and making it available to everyone. Company also added that their aim is to provide their patients with the all genetic information via genetic testing services for the better good as everyone posses the right to know about all the details about one’s genes and the process for curing diseases or life saving drugs can’t be patented.

Invitae also mentioned that they will continue with the procedure of providing the genetic information and assistance in which they are planning to give entire gene sequencing information for BRCA1 and BRCA2 which will help the cancer patients and early detection of the symptoms. To add up with the decision of the Supreme Court that the DNA and its information can’t be patented may give the win-win situation for Invitae.

On June 13, 2013 Supreme Court of US ordered that naturally occurring genes...

Genzyme, a fully owned subsidiary of Sanofi Aventis has filled an infringement lawsuit...