Sareum gets US patent on Pyrazolopyridines to treat Cancer

Sareum, which is a specialist in cancer drug discovery, received a patent from US Patent and Trademark Office for compounds (Pyrazolopyridines) that can inhibit CHK1 kinase enzyme and thereby helping in cancer treatment. Sareum deals with the discovery of small drug molecules for cancer and autoimmune diseases. There are various types of drugs which help to treat cancer, but they destroy the DNA strands Sareum discovered a new way to treat cancer patients without any damage to their DNA strands. Sareum focused on cell cycle checkpoints (CHK) which play a part in cancer formation. By inhibiting these checkpoints, cancer can be treated. 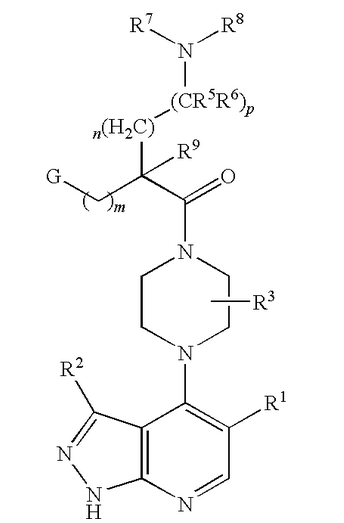 CHK1 enzyme of cell cycle helps in the formation of cancer. By inhibiting CHK1 enzyme functioning, cancer formation has easily been controlled without any DNA damage. CHK1 is a protein kinase which is involved in regulation of cell cycle and is activated when any DNA damage occurs. G2/M phase of cell cycle induces CHK1 functioning. When DNA damage occurs, p53 tumor suppressor protein gets activated and forms p53 G1 arrest. This leads to apoptosis and cell death. However, in some cases half of cancer cells have defective p53 which makes them vulnerable to cancer. In that case p53 fails to arrest G1/M phase and goes to the G2/M phase for cell replication. In G2/M phase, by inhibiting the functioning of CHK1 enzyme, we can easily inhibit the cell replication. This leads to the inhibition of cancer cell formation.

Sareum got a patent on this CHK1 inhibition for cancer treatment. According to them, this will lead to cancer patient treatment in wider regions of world. Chief Executive Officer Tim Mitchel told in his interview that this CHK1 enzyme program is still in process for enhancing the efficiency of cancer treatment which also further leads to its higher commercial value. Sareum gave a great contribution in cancer treatment for the welfare of human beings.

Compounds of Formula I are useful for inhibition of CHK1 and/or CHK2. Methods of using compounds of Formula I and stereoisomers and pharmaceutically acceptable salts thereof, for in vitro, in situ, and in vivo diagnosis, prevention or treatment of such disorders in mammalian cells, or associated pathological conditions are disclosed.