Conflicts between the innovators and generic companies have increased to a great extent and the latest example of the same is the one between Novartis and Merck-Glenmark. These conflicts came into picture when Mylan filed an Abbreviated New Drug Application (ANDA) for the generic version of Copaxone which is produced by Teva pharmaceuticals and accounts for 50% of the company’s profit. Initially, Teva’s patent was declared valid by the court but later on the court declared it invalid. This judgment opened doors for other generic companies as well. As a result of this, the companies designing novel drugs are a facing a stiff competition from the generic drug making companies.

Such issues have become very common in developed countries like Europe and the US and now are finding place in India as well. In India, procedure of patent grant is not only limited to filing of patent application but it also includes testing of the drugs according to Indian Patent law on regular basis as followed in other developed countries. Many a times a patent fails at Indian Patent Law but it gets protection in western countries, some of such cases are the patent for the anti-cancer drug geftinib, anti-HIV drugs such as ritonavir, the combination drug Caudet, nevirapine,lopinavir, valgancyclovir, insulin, etc.

For granting a patent, it is analyzed that how well is the content in the patent application under consideration. This determines the extent of protection that would be provided to the drug. When seen from a long term perspective, such a patent war would lead to adequate protection of patentees’ rights and provide benefits of cost and accessibility to consumers and hence would lead to an evolution and development in drug industry. 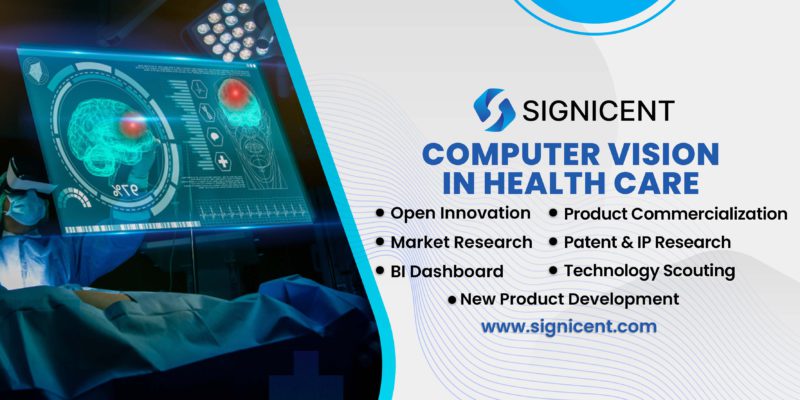 Healthcare Industry is hit hard by the pandemic, and a lot of companies...