Apple’s Patent on Interactive Map may turn to New App

Apple would soon be overcoming its last year’s shortcoming for Maps app for which the company was drubbed. The company’s new patent application (US20130339891A1) got published on December 19, 2013 for more advanced map application named “Interactive Map” at US Patent and Trademark Office. The application describes an electronic map that would highlight local landmarks and other spots related to the location in question. 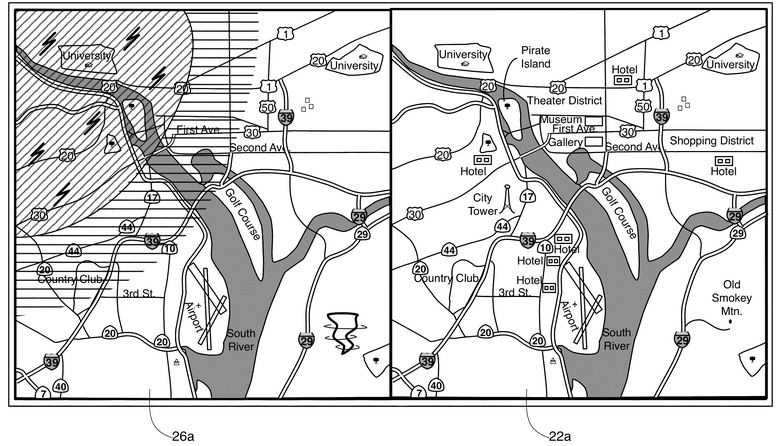 Some other features of the app are by selecting the particular category specific type of information could be overlaid. The information would be retrieved from third party sites on internet and other mapping services. Highways, airports, stores, parks, weather could be seen all together as a composite view as well as separately. Items could also be searched for current displayed layer, where search for food in park view would result in name of the stores nearby that sell food for campers but in tourist view the names of nearbyrestaurants would be displayed. 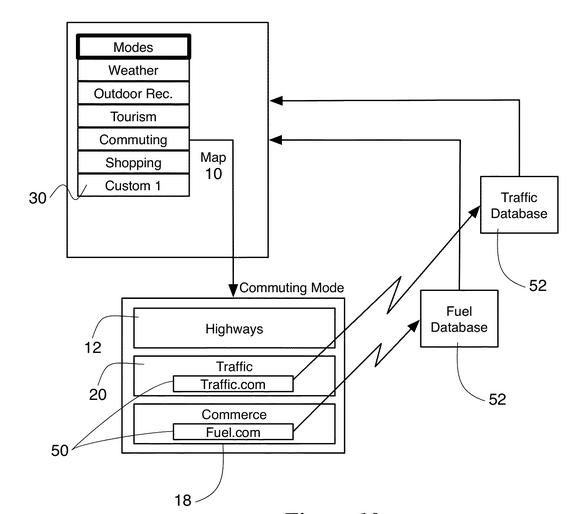 Greater use of touch would be there while using this app. Details of the city like hotels, flight schedule, demographics etc. would be displayed if tapped on the city and if tapped on highway restaurants, hotels and gas stations would be available. Touching two sites on map would show distance between the two would be calculated and would also suggest the routes between two places.

In technical terms the patent was described as a capability that would enable the user to adjust the electronic map content dynamically. Different modes would show features relevant for the particular interest. To create customized maps combination of different modes could be chosen. The map would display the information relevant to the mode selected after conducting the search. Touching highways would display services relevant to the highway and touching two points would show available routes and distance between them. Geospatial information can also be merged with map to retrieve information regarding the area and refine the search relevant for that area.

Apple filed another patent for the mechanism that would aid in easy ejection...