There are many types of screen lock options such as passwords, pattern unlock, pins or face resemblance available in the phones to prevent everybody’s access to the phone but it becomes difficult when we want to access our device in a hurry and at times this seems to be bit annoying as well. Hence, this security lock can be called as a necessary evil.

Google invented a new way out for which it was granted a patent US8302152B1 also. The Abstract reads as: 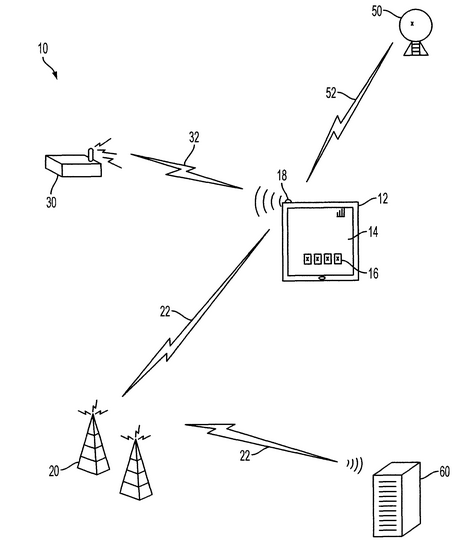 Therefore according to this software named ‘location based security system’ which is especially used for mobile phones, the phone will automatically change the level of security depending on the location. It even has the provision that the user could specify the places as unknown, familiar and very familiar. With this application, the access to the phone has become easier and not open to the unwanted users, though the level of security has not increased.

For example, at home only slide would unlock the screen where as in office, pin would open the screen. But on unknown places like roads or hotel, more authenticated form would be required for accessing the details of the phone. This feature appears strange and its working seems to be difficult. But to answer this, it was said that more successful authentication codes show that the place is more familiar.

This feature is good enough but not all would be interested in using it, especially those who do not hand over their phones to others even their co-workers and roommates; but can be considered as a good option. 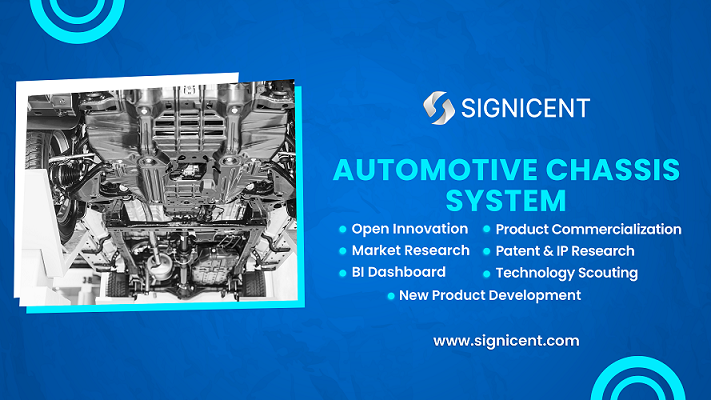 A report on Reshaping the Automotive Chassis

The chassis is an essential component of a vehicle (be it a car,...

History was created by the Indian scientists after the 440 Newton Liquid Apogee...